India is the country with a wide diversity of religion, cast and creed. Indians strongly believe in God and the faith of people in God can hardly die. People belonging to different religions believe and follow different deities. There are crores of Hindu God and Goddesses followed by Hindus. And for those crores of deities Hindus have built temples dedicated to each one of them. Henceforth India has a large number of holy shrines and temples dedicated to various God and Goddesses.

There are some temples in India that are considered as “must visit destinations” by Hindus. But there are few temples that are very famous among the people. These popular temples are visited not only by Hindus but also by tourists from all over the world. The curiosity to know about these temples and shrines attracts people and lure them here. 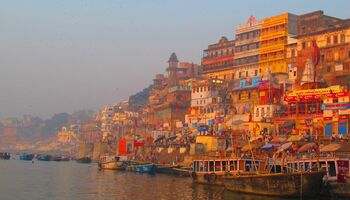 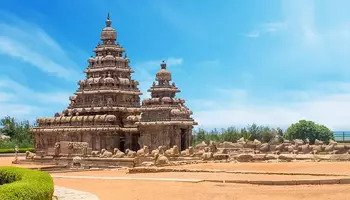 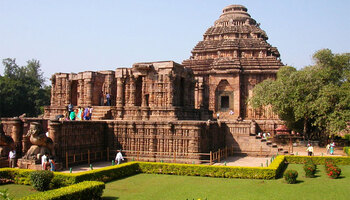 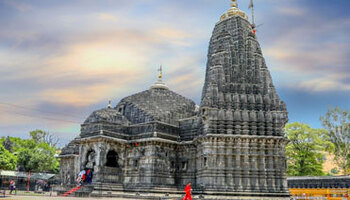 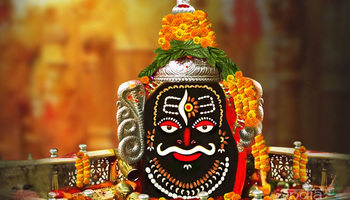 One can attain spiritual peace and healthy state of mind by going on spiritual tours to pilgrimages. Devotees can visit and claim peace and happiness by visiting the places of their beloved and respected deities. Nowadays spiritual tours are not just about attaining peace but also having fun and spending some quality time with the family. While visiting a place for “Darshan” of a particular God, you also get to explore that place. Not only India but Nepal and Srilanka also has some famous pilgrimages from ancient times. These pilgrimages are visited by tourists from all around the world. Srilanka is the home of the Asura King Rawan as mentioned in Ramayana. And Nepal has been mentioned in some amazing mythical stories. 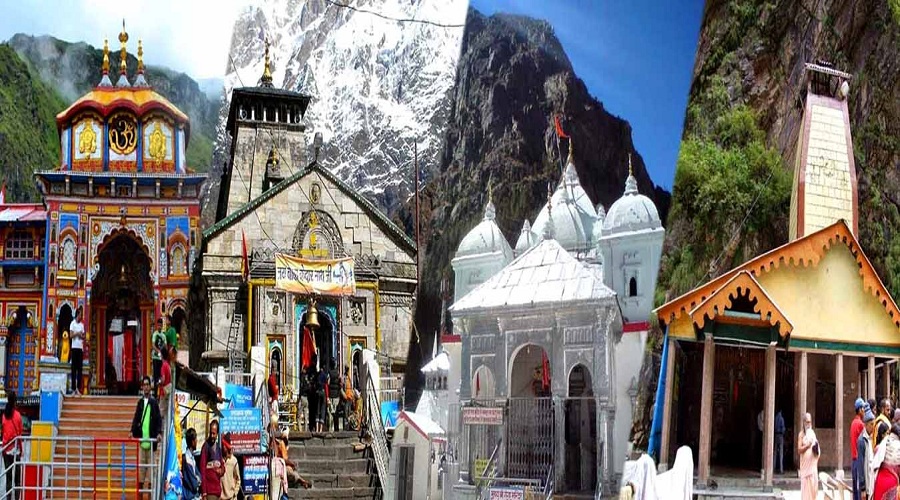 Tucked away in the snow capped lap of the mighty Himalayas, in the Uttarakhand region this yatra is one of the most highly revered and sacred pilgrimage circuits in India. During this yatra the pilgrims and devotees make a journey through 4 of the most sacred and pious shrines of worship, which are Gangotri – seat of Goddess Ganga, Yamunotri – seat of goddess Yamuna, Kedarnath – dedicated to Lord Shiva and Badrinath – dedicated to Lord Vishnu. The gates of these temples are thrown open during the summer months after the snow melts and embraces devotees from far flung areas who believe that a visit to these dhams will grant them moksha. 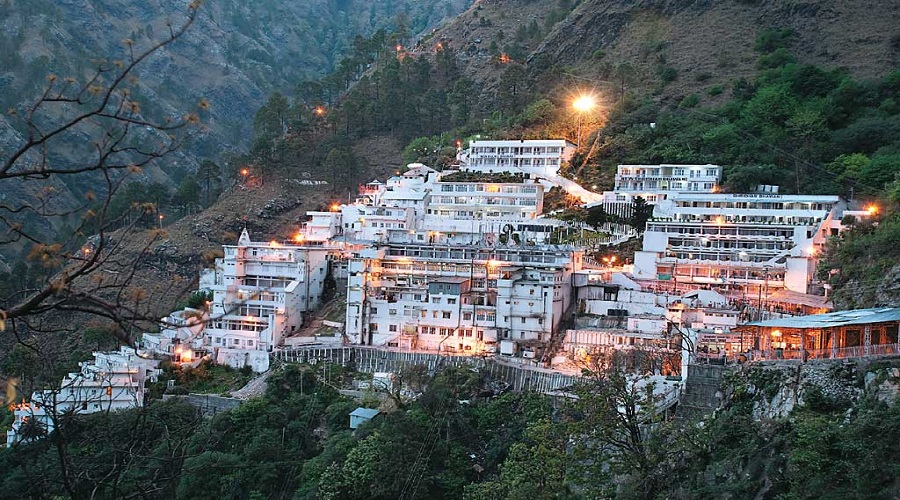 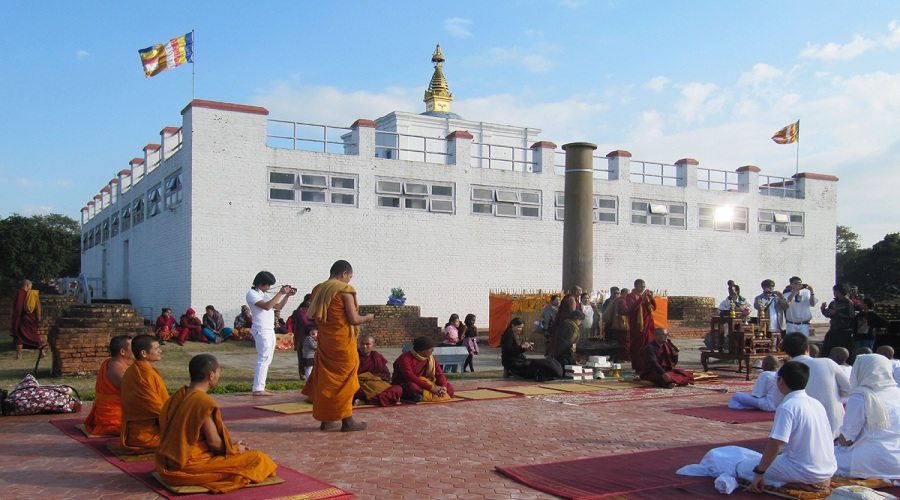 Along with being one of the most popular religions in the world, Buddhism is also one of the oldest religions in the world. Having its roots in India, Buddhists visit the subcontinent in order to pay their respect to some of the most important pilgrimage destinations here. The Buddhist pilgrimage circuit covers four of the most important stages in the life of Buddha which include his birth in Lumbini, renunciation, enlightenment in Bodhgaya, first sermon in Sarnath and mahaparinirvana in Kushinagar. 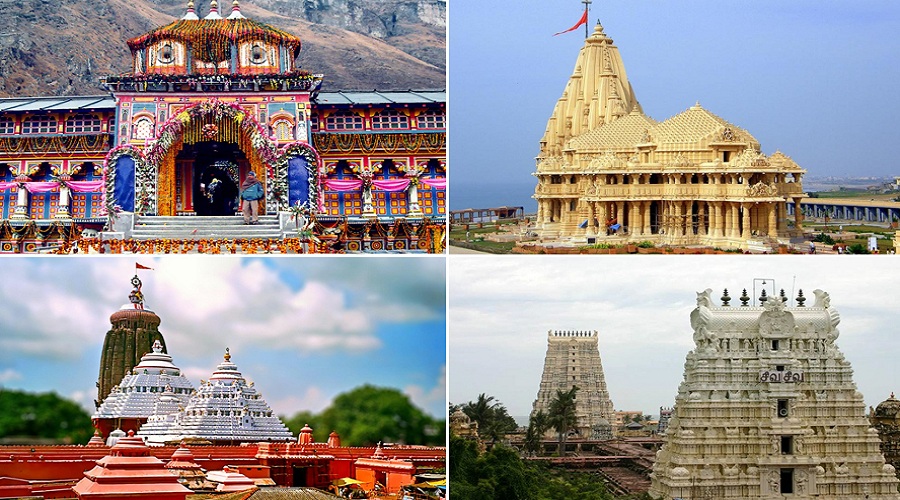 This crucial and trying char dham yatra connects all the 4 different corners of the subcontinent. This was done by the great saint and philosopher Adi Shankaracharya who aimed at reviving the religious culture in India. The pilgrimage centres include Badrinath in Uttarakhand, Dwarkadheesh mandir in Gujarat; Sri Jagannath mandir in Orissa and Ramanathaswamy mandir in Tamil Nadu. People take up this holy journey with an aim of getting rid of their forgiveness and their personal enlightenment.