Browsing our well-crafted Gangotri Yatra by helicopter packages let you explore the gleaming white temple dedicated to Goddess Ganga. Hindu devotees flock to this place with a deep belief that taking a dip into the holy River Ganga lets them free from all their committed sins.

With our one-day Gangotri Yatra Helicopter package, travel to the spiritual abode of Goddess Ganga and enlighten your soul by the positive aura that runs freely at that place. Gangotri which is also the second Dham of Char Dham Yatra attracts millions of devotees because of its pious status. According to Hindu Mythology, it is believed that this place earned its holy status when Goddess Ganga decided to descend herself in the form of the river on earth to cleanse the ashes of King Bhagirath’s ancestors and to free their soul.

After that, a spiritual belief surrounded this temple saying that if someone visits this place once in their lifetime then, they get liberated from the cycle of birth. So, book yourself for this spiritual adventure and cleanse your soul from all the negativity that surrounds your world. 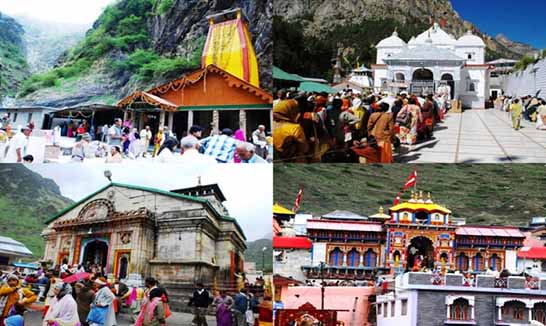 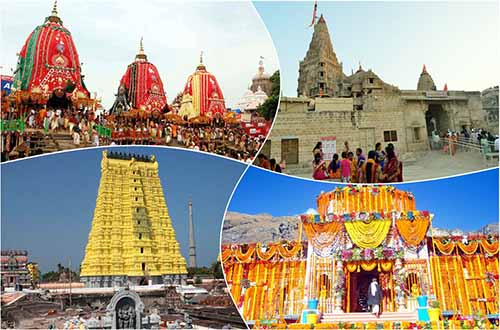 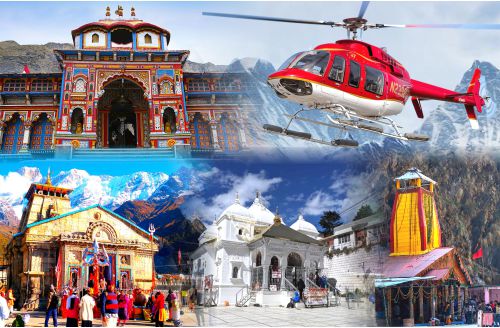 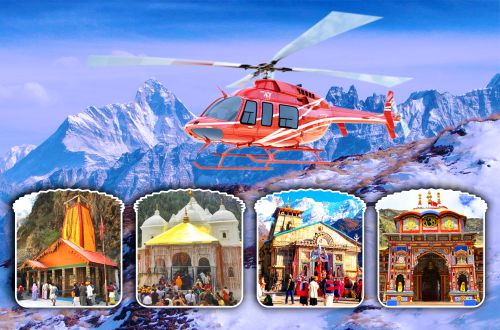 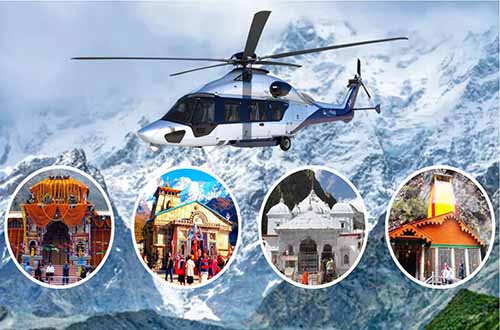 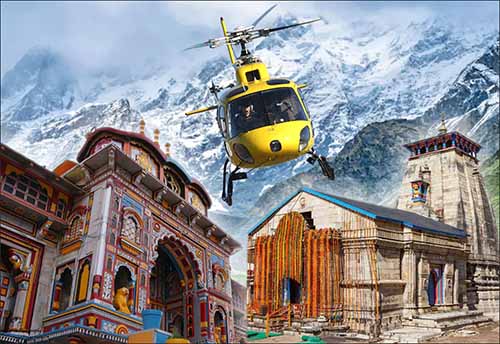 Do Dham Yatra By Helicopter 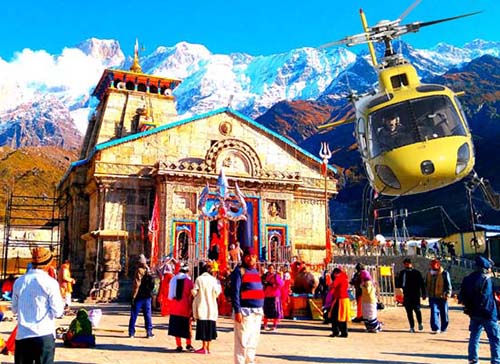 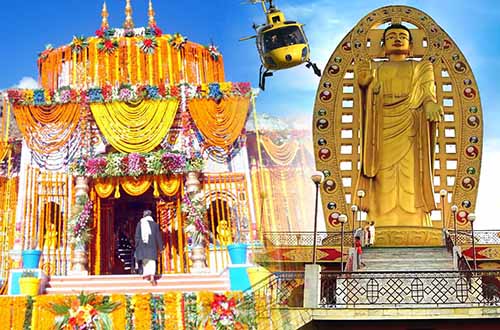