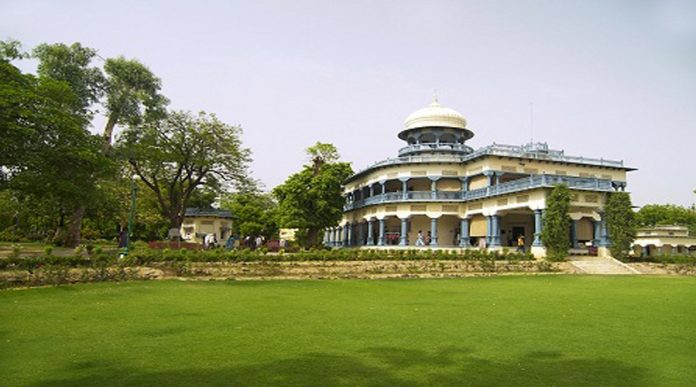 The city of Allahabad in the state of Uttar Pradesh is considered as a holy city by all devout Hindus. The presence of ‘Prayag’; i.e. the confluence of three sacred rivers- Ganga, Yamuna, and mythical Saraswati makes Allahabad stand out as an important pilgrimage destination. A ritualistic bath at the confluence is believed to free one from all the mortal sins and pave the path towards Moksha. Thus, pilgrims pour in large numbers during the Makar Sankranti festival for the holy ‘snan’ at the Prayag.

For history buffs to Allahabad comes with special significance. The city has been a witness to many historical events and eras. Both Mughals, as well as Britishers, were drawn to Allahabad due to its very strategic location. The publication of ‘Pioneer’, one of the most celebrated English Dailies, made Allahabad grab all the eyeballs.

The city’s positioning on the famed GT Road allowed the city to evolve into an important trade hub by way of being a prime junction of the country’s robust railway system. In the context of the Indian struggle for freedom too, Allahabad grew into a place of importance. The revolt of 1857 rose to fervor at Allahabad and later the Indian National Congress chose Allahabad for its revolutionary sessions; i.e. in the year 1888 and in the year 1892.

In other words, Allahabad has plenty to offer to history lovers and the various historical places in the city could allow you to relive history most aptly. Often leading tour operators to take you on a tour of Allahabad as part of one of the most popular tour packages; the Allahabad Chitrakoot package and that gives you the chance to explore some of the best historical places of Allahabad…the top-rated ones are listed below: 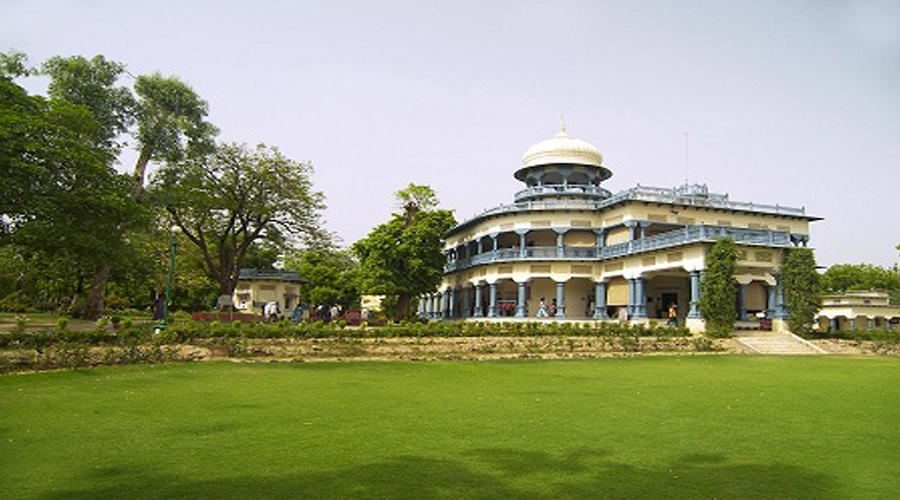 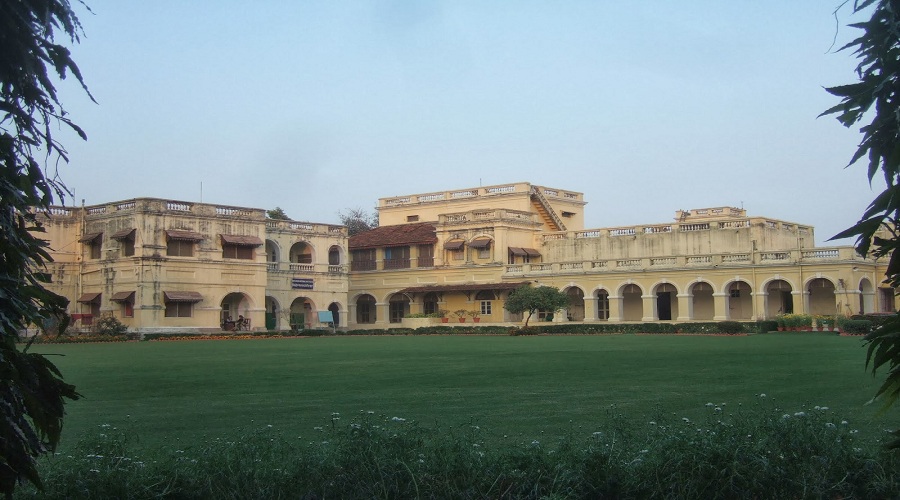 Swaraj Bhavan was constructed by Pt. Motilal Nehru and his daughter, Indira Gandhi; the country’s first woman prime minister was born in this very house. Around 1930, Swaraj Bhavan became the Congress Committee’s headquarters; i.e. after the house was donated for the nation’s cause. In the recent times, Swaraj Bhavan functions as headquarter of the Jawaharlal Nehru Trust. This historical building is located in vicinity to Anand Bhavan. 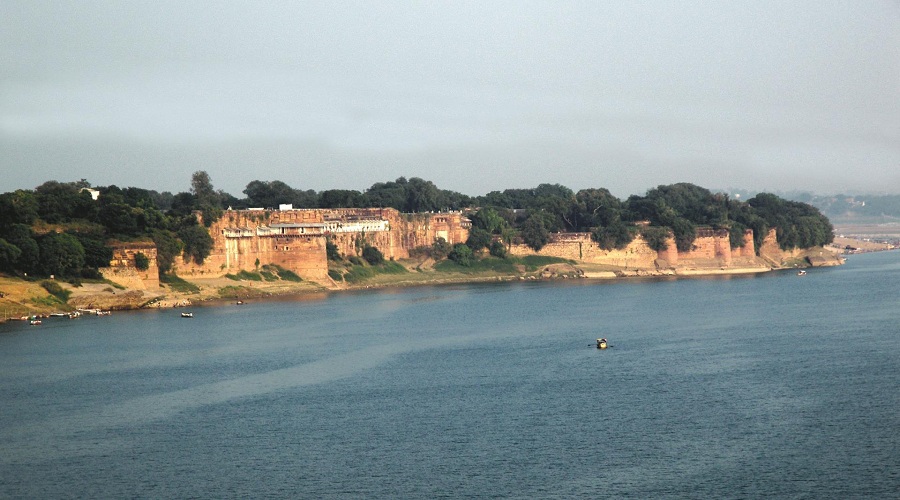 This regal, historic fort was set up by Mughal emperor Akbar. The fort came into being in the year 1583 and is a grand specimen of the medieval architectural. The fort comes with enormous, robust walls and three entrances. In the early years, this fort had served as the Mughal Empire’s best garrison. Some of the notable structures within the fort include the mighty Ashokan pillar, Jodhabai mahal, Patalpuri temple, Akshaya vat, Saraswati Kund. 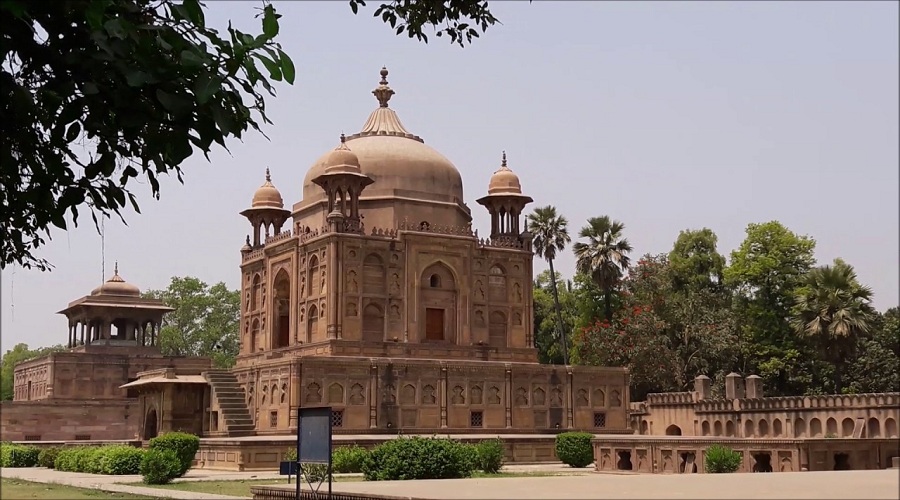 The Khusrau Bagh is a beautiful walled garden and stands testimony to an unfortunate bloody incident from the Mughal era. The garden features projecting balconies and a lofty, ornate entrance. The three magnificent mausoleums are housed within this garden. One of the mausoleums belongs to Khusrau who was Jahangir’s eldest son. He was put to death by his brother Khurram who later became the king and was known by the name of Shah Jahan. The other two mausoleums in the garden belong to Jahangir’s wife Shah Begum and daughter, Nithar Begum. Shah Begum is said to have killed herself due to the tussle between her son and her husband. 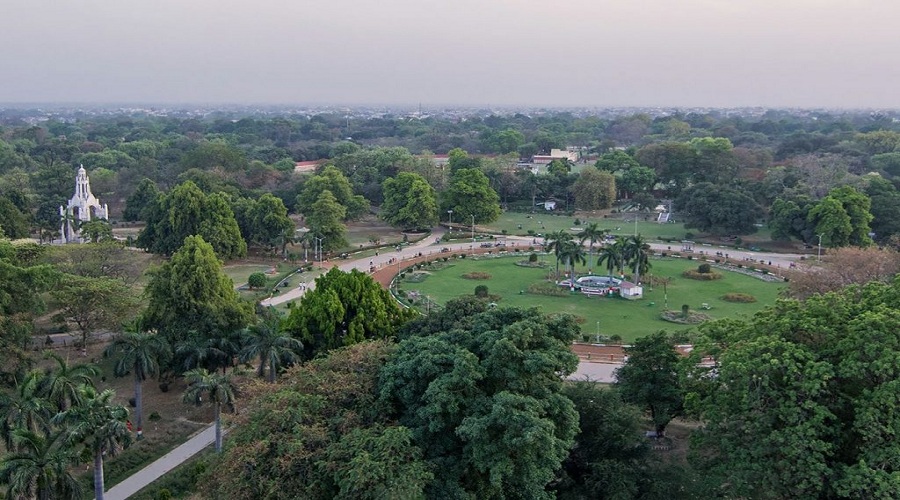 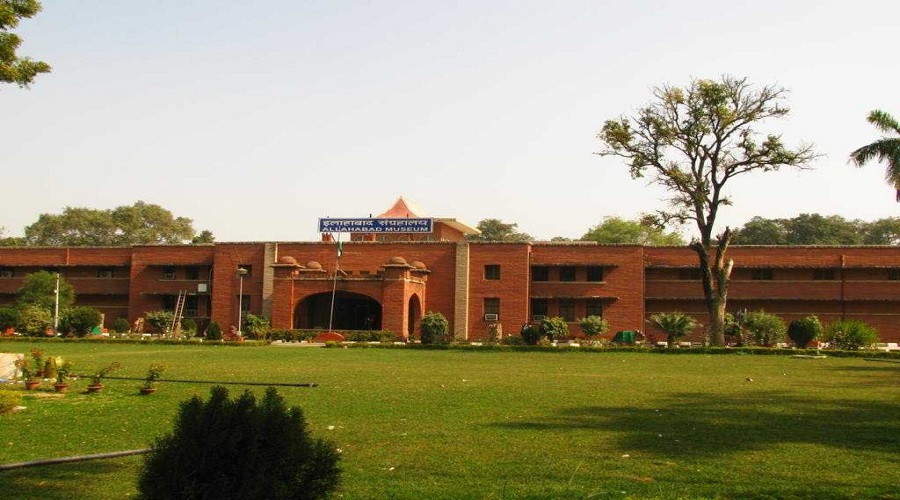 This museum came into existence in the year 1931. Initially, the Allahabad Museum was set up exclusively as a history museum but later its collection expanded to include other types of collectibles such as terracotta, stone figurines, coins etc.