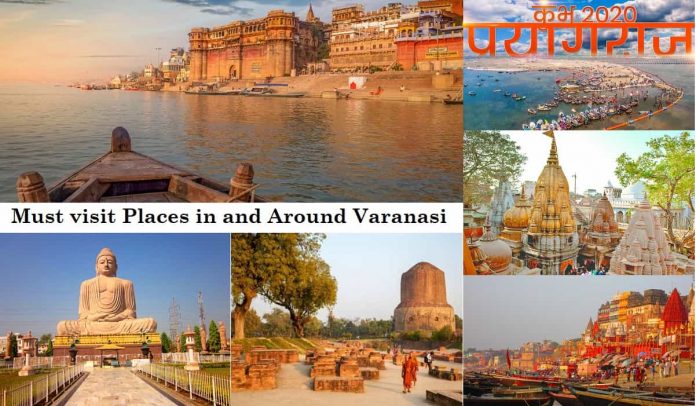 Regarded as one of the most popular spiritual destinations in the world, Varanasi’s birth can be dated back to as far as 11th century BC. Placed gracefully on the banks of the holy Ganga river and steeped in historical and mythological significance this place guarantees to fill your soul and heart with a very positive vibe. It beautifully showcases the real colors of India through its temples, immaculate ghats, and the ever-present sense of mystical charm in the air.

If Varanasi, which is also one of the oldest living cities in the world, is on your bucket list, then given below are some must – visit places in and around through one of the many Varanasi Tour Packages: 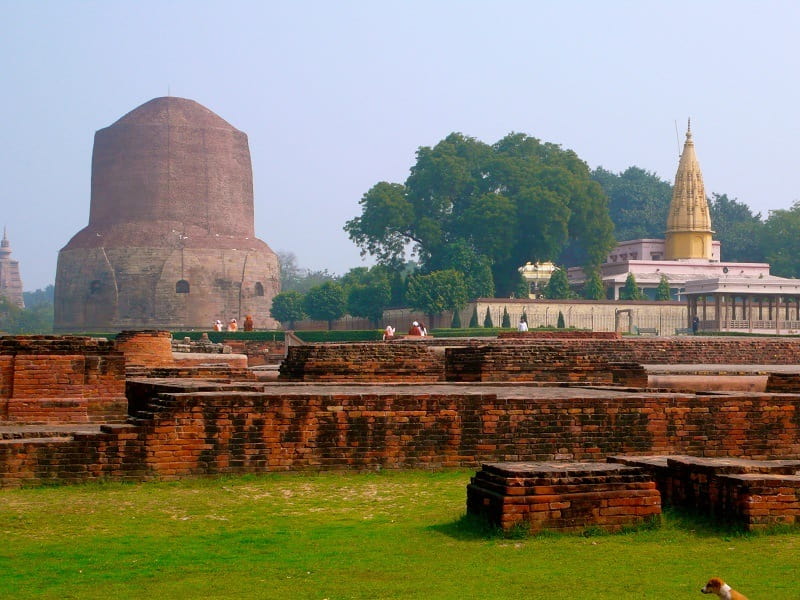 Sarnath is a very popular Buddhist religious center located at a distance of 11 kms from the main town of Varanasi. It is a major part of Buddhist pilgrimage undertaken by people not only from India but also from places like Singapore, China, Malaysia, etc. the reason behind its significance is the fact that it was here that Gautam Buddha had taught the concept of dharma to his 5 of the brightest pupils. It was from here on that the word of dharma spread and Buddhism became the 3rd largest religion in the world. One can get all the information on Gautam Buddha and spend a day just going on a monastery tour here. It is also the place where later on the great ruler Ashok had constructed innumerable stupas with an aim of spreading the word of dharma. 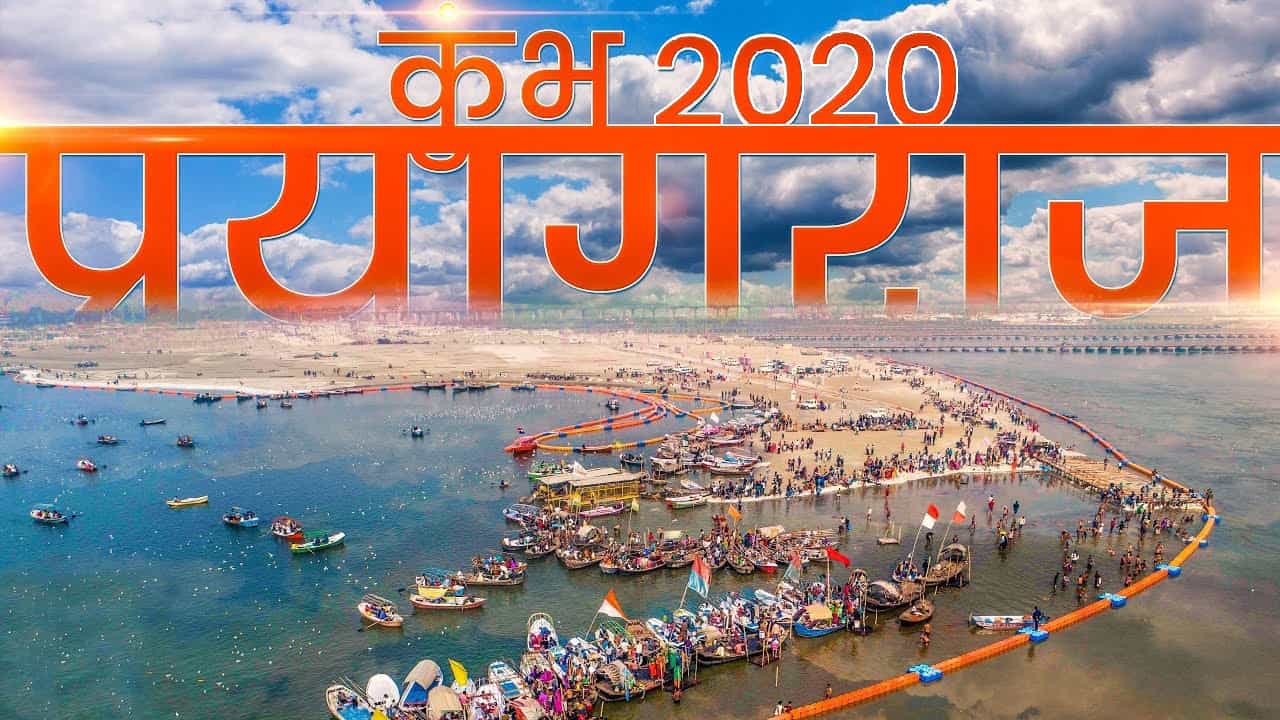 Situated at a distance of mere 130 kms from Varanasi is another one of the holiest destinations which should be included in your travel list. It is home to the famous Triveni Sangam where the 3 rivers of Ganga, Yamuna, and Saraswati meet making it a significant place for pilgrims to take a holy dip and wash off their sins. The most interesting fact is that this place serves as the host to the grand and the largest Hindu gathering in the world during the Maha Kumbh Mela. Other than this, the place boasts of being dotted with numerous big, a small, and ancient heritage which can be observed anywhere in the town and can be made a part of your Varanasi Allahabad Gaya Tour. Allahabad had also been renamed Prayagraj as before being conquered it was known as Prayag. The place remains thronged with Hindu devotees and tourists from all over the world on their spiritual quests. 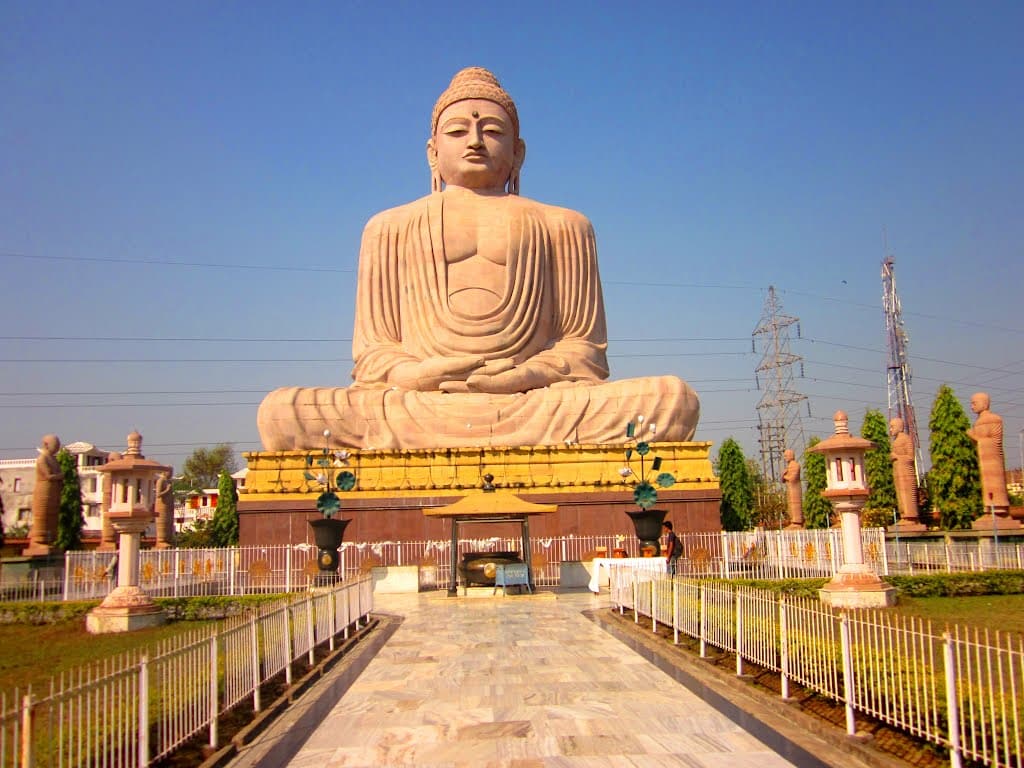 This holy city of Buddhist significance is located on the banks of the holy river of falgu and holds a lot of importance in the life of Hindus as well. situated at a distance of around 7 hours from Varanasi, it is a must-visit place if you are going on a spiritual journey in India. The entire place is filled with a wonderfully charming aura due to the presence of major places of worship like the temple of Vishnu pad dating back to the 18th century, Mangal Gauri temple which is located on a very scenic hilltop and of course the famous Brahma Kund which is used to take holy dips and can be included in Varanasi to Gaya Tour Packages. This is also the place where in Bodhgaya, Gautam Buddha had attained his enlightenment after spending hours meditating under the bodhi tree which can be explored with the help of the Varanasi Allahabad Package Tour with Gaya. 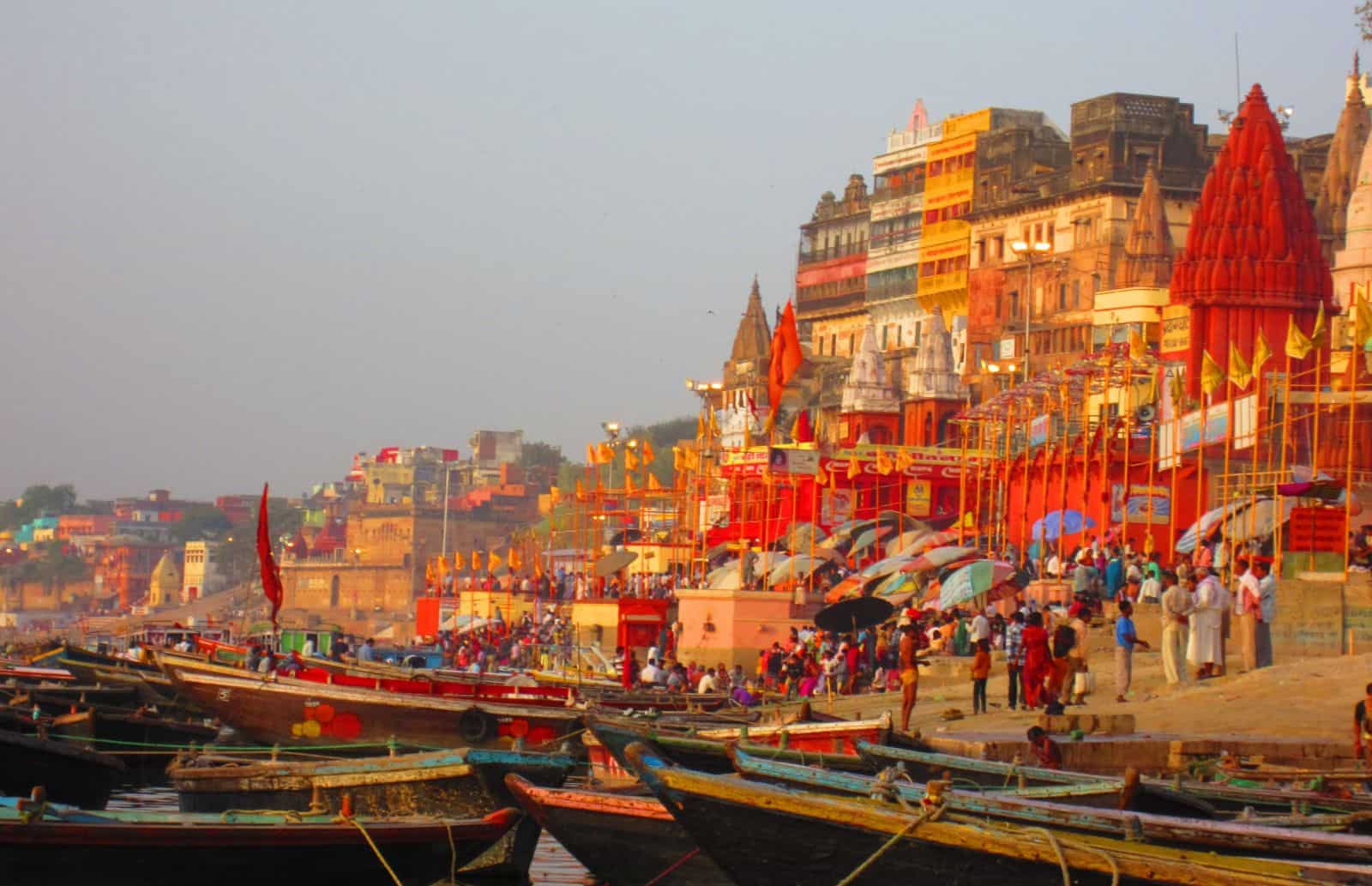 Considered to be one of the most pious places in Varanasi and a very prominent ghat in this land of ghats Dashashwamedh ghat is a very major religious hub of Varanasi. Several rituals are performed on this ghat on a daily basis. According to the name it is here that Lord Brahma is said to have performed the sacrifice of Dashashwamedh which is sacrificing 10 horses. While planning a trip here bear in mind to book your tickets for Deepavali when this ghat springs to life with diyas and colors making it a vibrant place to be. Every evening elaborate Ganga aarti is performed combined with eloquent aarti procession and religious chants vibrating in the air. This is a very calming experience for the spectators who make their way to this ghat from all over the world. 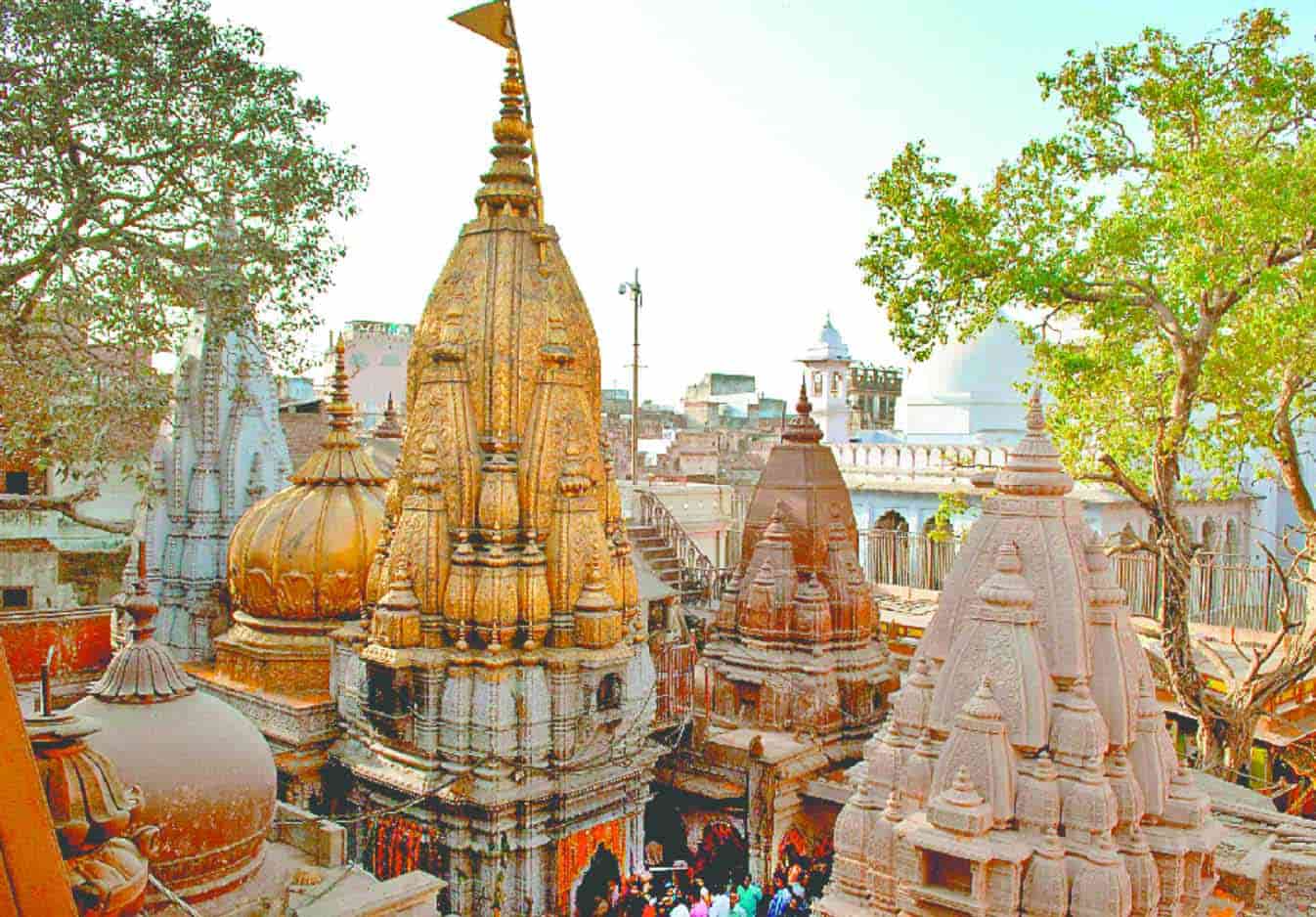 This iconic jyotirlinga in Varanasi is one of the most significant places for hindu pilgrimage in India. Dedicated to lord shiva and deemed for being one of the earliest occurring jyotirlingas in India, Kashi Vishwanath Temple is the landmark feature of this holy place. The gold-gilded roof sparkling on top and made with the typical Hindu nagara style of architecture this place remains overflowing with devouts of lord shiva from all over the world. The grand aarti procession and other such special puja and darshan of the lord here remain to be one of the major attractions in Kashi or Varanasi. Its historical relevance can be dated back to the Vedic ages making it all the more significant to Hinduism. Located in close proximity to the Dashashwamedh Ghat pilgrims make it a point to go there after offering darshan at the temple.

Constructed in the year 1964 this particular temple, as the name suggests, this temple is dedicated to sage Tulsidas who is said to have gotten a visit from lord hanuman and also the motivation to write Ramcharitmanas. Hence the name of the temple is derived from this particular incident. Not just that various instances and scenes from Ramcharitmanas are carved out intricately and finely in the interiors of the temple which can be observed from the moment you step in. you will get to know a lot of information about Ramayan especially if you happen to visit this place during the monsoon or Saawan months through the displays of puppets. It is all in all a very fun place to be.