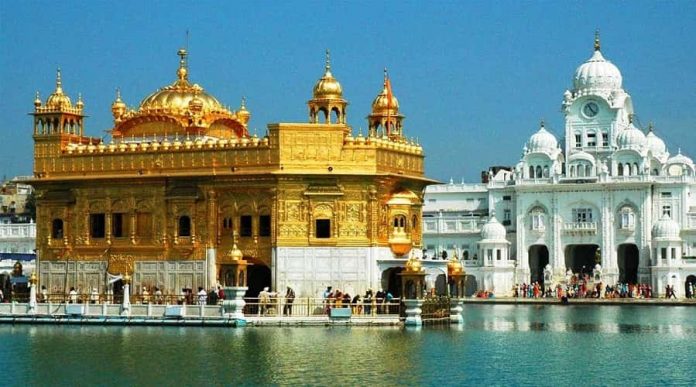 The name of this city is literally derived from a pool which is situated on the outside this pristine and charming golden temple known as Amrit Sarovar. Amritsar is an extremely vital city for the Sikhs of the world since it is their spiritual as well as one of the prime destinations for Indian pilgrimage. The Sikhs hold Amritsar in high esteem and are proud of their unique “Gurudwara”. The idea of the Golden Temple was conceived by Guru RamdasJi who was the fourth Sikh Guru. However, he could not complete the Golden Temple. Golden Temple which is also called Harminder Sahib was completed by the successor of guruRamdasJi, Guru ArjanDevJi. The temple was completed in the year 1601 and today, it is known for being one of the major destinations for Sikh Pilgrims not only in India but also across the globe and attracts a number of tourists from other religion as well. 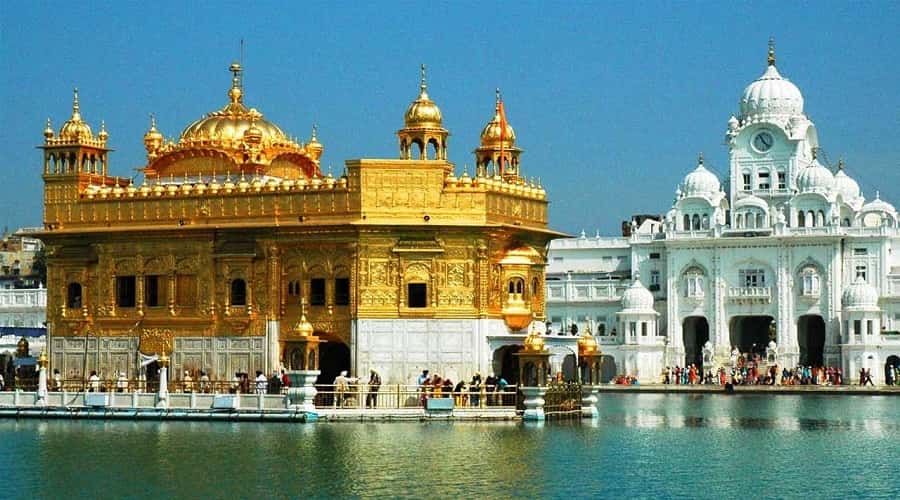 The main charm of the city lies in the Harminder Sahib or better known as the Golden Temple. The whole complex is stunningly beautiful and the local people there are very pleasant and extremely helpful. The charm of the golden temple revitalizes during the night when it is lit up. Every Sikh has to go and spend a week in the Golden Temple at least once in his/her life. Another place where you should definitely visit in Amritsar is the JalianwalaBagh. It is the place where the Amritsar massacre took place in 1919 and many brave men, women and children were killed. In 1961 president Rajendra Prasad inaugurated a memorial built there to honor the martyrs of the freedom struggle who were ruthlessly killed by a British General called General Dyer. 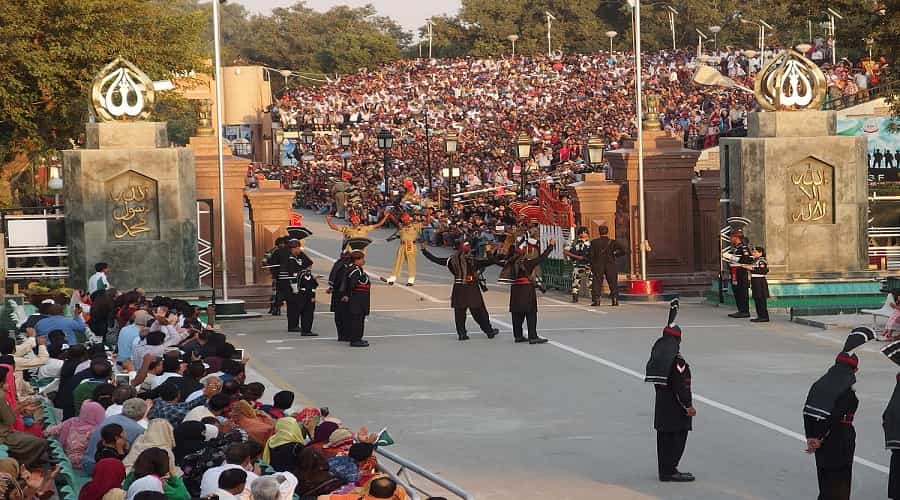 From Amritsar one can also go to the India Pakistan border, Attari, which is only a 45 minutes ride from the main city. People at Amritsar are considered to be the kindest people on earth. They are always willing to talk openly about their sacred religion and customs. One should be aware to respect the Sikh religion near the temple. Wearing a scarf in the premises of the temple is must and every man and woman should cover their head with a scarf. Smoking and drinking is highly condemned not only at the temple but anywhere near the temple as well. Smokers may attract negative attention and some local people may also ask you to put it out since it is a form of showing disrespect to their culture. Spitting near the temple is also not seen with kind eyes. Photography is allowed on the outer side of the temple but it is strictly prohibited inside the actual temple.

The holy city of Amritsar is popular from being the spiritual capital of Punjab. Amritsar is the place where the spiritual centre of Golden Temple is located, the biggest and the most revered Sikh Gurudwara. Harminder sahib or the Golden Temple is not only respected by the Sikhs but is also admired and held in high regard by people from other religions as well. A number of people from all over the India belonging to different religions, castes and sects visit this place every year. It is not only the hub of the Sikh religion but is also a major tourist attraction. The hotels in Amritsar also make sure that the best accommodation service is provided to the devotees. The accommodation facility in Amritsar can be divided into three major parts – budget, mid range and splurge.

The least expensive means of accommodation in Amritsar is offered by the Golden Temple itself. Pilgrims and tourists are accommodated in free of cost dormitories or ‘3-bed’ rooms in the Guru Ram Das Niwas which is located behind the temple. Although the accommodation is free of cost, it is however expected that some kind of donation be given to the temple trust which maybe as low as 50-100 rupees a day. It is definitely the best place to stay in Amritsar provided one is ready to follow some norms. One should respect the Golden Temple and its surroundings and keep in mind that it is more of a holy place than just a tourist attraction. Consumption of alcohol and Smoking is completely forbidden not only in the temple premises but anywhere within the eyesight of the temple.

Some of the splurge hotels are –

Places To Visit in Amritsar

The biggest tourist attraction of Amritsar is the golden temple. Golden temple holds a highly revered place in the hearts of the Sikhs. The compound of the golden temple boasts of captivatingly stunning beauty and is always thriving with devotees in number of thousands from all over the country. The atmosphere in the golden temple is always electrifying and full of excitement. The exhilaration of the pilgrims is almost infectious and the people here are always ready to guide other people and tell them about their religions and customs. The temple is open for the most part of a day and is only closed between 2 AM to 6 AM. The Golden Temple looks completely different during the night and is lit up beautifully during the night. Golden temple is undeniably one of the most remarkable and incredible places in India. It is mandatory to cover one’s head with a scarf while walking into the main compound of the temple.

Bandanas are sold at as less as Rs 10 by the hawkers and there is also a barrel full of free ones provided by the temple. One has to deposit his/her shoe also at the subterranean building.

Some of the important places in the Golden Temple complex are –

The other places that are worth seeing in Amritsar are the JalianwalaBagh and the Indo-pak border Attari. This place is 15 minutes away from the Golden Temple and is the same place where General Dyer had ordered to open fire on innocent and unarmed gathering in 1919. More than a thousand people died here. On its anniversary on the 13th April, 1961, Dr. Rajendra Prasad inaugurated a memorial there.

Attari is also an interesting place to visit. Around 45 minutes from the city, one can watch the march-off of the Indian and the Pakistani army each evening.

Reaching Amritsar
The airport at Amritsar is around 11kms away from the city. It is one of the few modern airports of India. Though it may not be rated exactly as exciting, it is adequate. Most flights go to Delhi but there are a number of international flights going to different places in Europe and Central Asia. The Shatabdi Express is the fastest and the best way to reach Amritsar from Delhi via train which only takes 5 hours. Amritsar is well-connected to other cities of India via the railways. From most places, long distance taxis to Amritsar are also available. It takes only 6-7 hours to reach Amritsar from Delhi via the National Highway 1.

Climate Condition in Amritsar
Amritsar is the major city of Punjab and is the religious hub of the Sikh religion. Amritsar enjoys a diverse climate. In the summer season the temperature goes as high as 43’C while in the winter season the temperature falls down substantially between anything from 10’C to 4’C. Since it is a holy place, there are no specific seasons for the tourists. The pilgrims come to the Golden Temple in large numbers in almost every month of the year and Amritsar is always full of tourists who come to visit the Harminder Sahib. However, it is the period between October and the April month which is considered to be the best time for visiting the city.